Warhead Junction is a battleground for Heroes of the Storm announced at GamesCom 2016. It consists of three lanes, with four mercenary camps and two bosses.

Once a testing facility for nuclear weapons, Warhead Junction has since fallen into ruin. However, the site's abandonment hasn't stopped its glitchy adjutant from continuing to produce and hand out nuclear weapons. Join the arms race of Warhead Junction, build up your stockpile, and rain hell on your enemies!

Swarm Host bosses can be found at the top and bottom of the map. Their slime pods will show a warning indicator on the terrain, then explode immediately upon impact. Once captured, these Hosts' slime pods can target structures.

Warhead Deployment: Multiple Warheads will spawn periodically across the battleground.

Collect Warheads: Pick up a Warhead to activate your Nuke. Use it or you will drop it when you die!

Call Down the Thunder: Launch Nukes to devastate the enemy team's fortifications. They deal 2300 damage (+70 per minute), with the inner warhead damage receiving a 50% bonus. 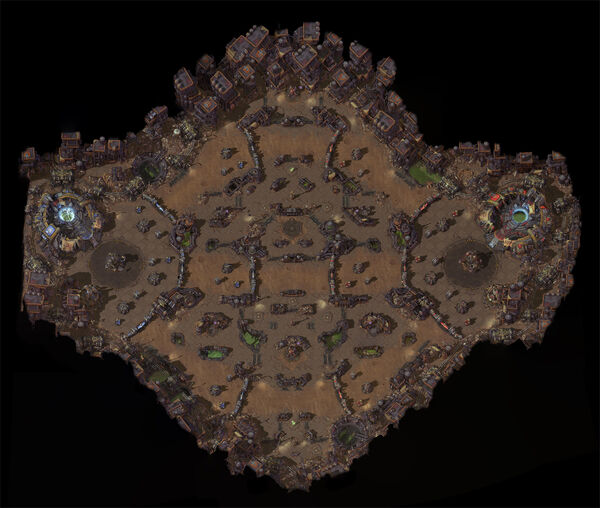 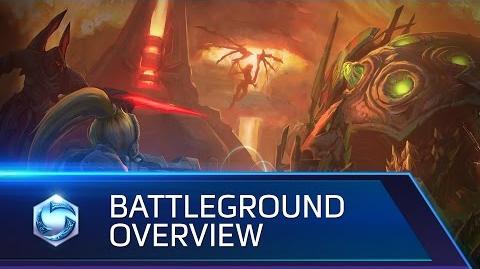