Towers of Doom is a map for Heroes of the Storm.

The Towers of Doom are a dark, mysterious city that has been laid claim to by both the Raven Lord and the Grave Keeper. Each seek to annex it into their territories within the Nexus. Now locked in a struggle for dominance over the little gothic burg, these mythic beings demand that heroes contribute their might to this endeavor. Whether born from necessity, or merely for sport, their true intentions may never become clear.[1]

Losing patience with the Grave Keeper, the Raven Lord summoned beings from the Dark Nexus in order to finally draw the "usurper" out.[2] 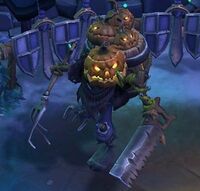 The first version of the battleground featured no cores, and instead had five forts. Possessing forts gave the occupying team points.[3] 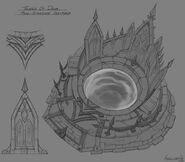 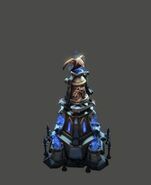 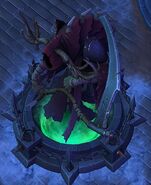 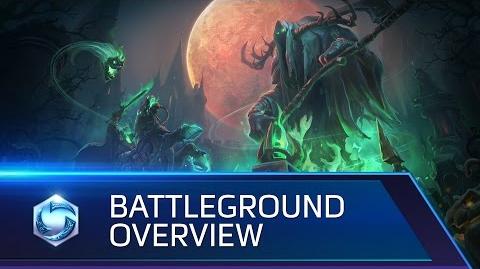 Heroes of the Storm Towers of Doom Overview