View source
"Welcome, foolish heroes, to the Haunted Mines. Here, death reigns eternal. Soon, the mines will open, and the terrors within shall awaken. Slay the undead, wrest their cursed skulls from them. In turn, I will summon forth my mighty bone golems. They will destroy enemies' defenses. So, do we have a deal?" 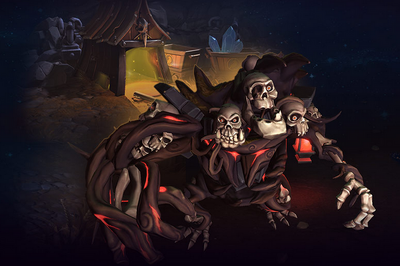 Haunted Mines is a 5v5 battleground with two levels connected by a mineshaft. The special objective of this map is to collect skulls that spawn inside the mine. Each team's skulls are then transferred to their golem.

Situated on the borders of the Raven Court, and far away from Cursed Hollow lie the Haunted Mines.[1] They fall under the domain of the Raven Lord,[2] though the Grave Keeper was the realm lord of this domain.[3] Here, sealed beneath a shadowy graveyard, the undead clamor to be released from their earthen prison.[1]

The Grave Keeper was able to drive out the Raven Lord and do some "redecorating" of the mines. He re-opened the mines to all who wishes to summon grave golems.[4]

Inside the second level, an underground dungeon, this map's unique objective allows teams to summon a huge grave golem to smash through enemy defenses.

There are two lanes in this map: above ground at the edge of the map and under ground with many twisting tunnels. To get to the second level heroes must wait until the entrances to the second levels (mines) open. They are located at the middle of each lane, which contains many winding tunnels with a large central boss room.

Players will fight over killing the skeletons in the mines in order to summon a stronger grave golem than their enemy. The mines will be the location of many fights due to the nature of competing over minion kills underground. At the same time, the threats of above ground pushes requires players to pay close attention to the movement of the enemy team.

The secondary objective revolves around getting as many Skulls as possible to increase the strength of one's grave golem.

The entrances to the mines are located at the middle of each lane. They will open 3 minutes into the match, following a 30-second warning. After a certain duration of time they open up for the heroes, allowing them to enter the mines and kill the neutral minions for skulls. The mines are not your typical map; instead of having 2 or 3 lanes the mines have many multiple winding tunnels, with a boss room in the center of the mines. When 100 Skulls are obtained - the total amount from both Teams must be 100 - a grave golem will appear for each team, one golem in the top lane and the other at the bottom.

The Haunted Mines will periodically open with an Undead Army underneath. After the Undead have been defeated, a Golem will rise for each team and travel down lane in search of Structures to destroy.

Unlike the doubloons in Blackheart's Bay when players collect the skulls they are transferred into their team's skull account automatically. This means even if a player kills a hero who has obtained 45 skulls just a few seconds ago the player will not get a chance to recuperate them even if you kill him/her

Kill the weak minions in the tunnels.

They are quite weak, so (theoretically) there is no need to send down the whole team; just one. However players shouldn't forget that unless their team has the entrances well sealed off the enemies can enter the mines too. The minions spawn 1 skull per kill.

He is very tough and durable, so it is considered wise to send 2 or 3 heroes at once to take him down. However once he does go down he spills massive amounts of skulls, which one's team can all take, provided that enemies do not interrupt the process.

Haunted Mines was created two weeks before BlizzCon 2013.[5] The map was removed from rotation, but returned in December, 2016, having been redesigned. 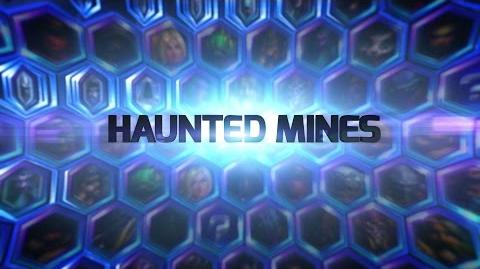 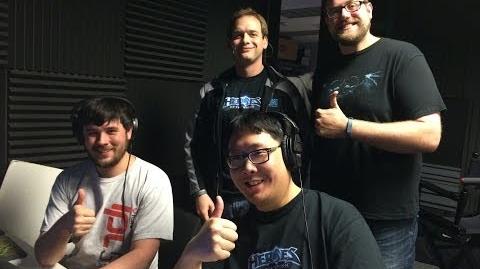 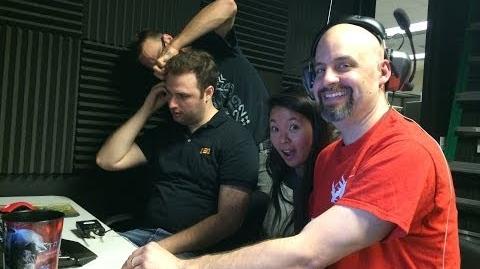 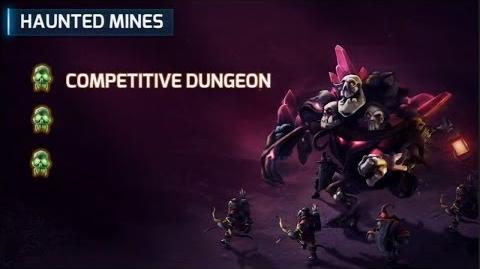