View source
"The gardens of Dragon Shire. Radiant, are they not? And yet, they are founded on a lie. Activate the sun and the moon shrines, and the magic that seals away my Dragon Knight will weaken. I shall lend you its power. Burn your enemies. Shatter their fortifications. Remind this world of its true heritage. The dragon will be reborn. Control its power, or be destroyed by it." 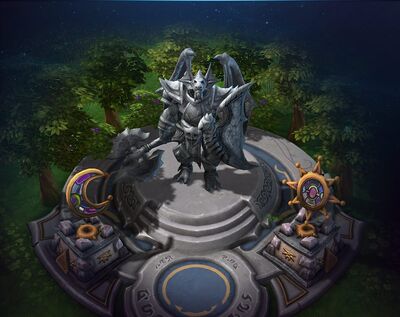 Dragon Shire is a 5v5 battleground.

Dragon Shire is very large. It has lots of gardens, lots of knights and squires, lords, ladies, and maidens.[1] However, these lush and deceptively peaceful gardens have grown over time, covering a once molten realm known as Dragon Spire. Beneath this verdant paradise, the ancient power of the dragons was sealed away...and their descendants have neither forgotten nor forgiven the trespasses of those who wronged them.[2]

The Dragon Knight lies dormant in the Dragon Altar at the center of the map, and teams must capture the two obelisks at the top and bottom of the battleground to receive his power.

There are three lanes on this battleground, with an obelisk near each side lane, and the Dragon Altar located in the center of the map, near the middle lane (on the top lane's side). Mercenary camps are located very close to each team's forts, which makes it difficult to take an opponent's mercenaries.

The unique objective revolves around capturing the two Obelisks in order to unleash the Dragon Knight.

There are two Obelisks: the Obelisk of the Sun located at the top lane, and the Obelisk of the Moon at the bottom. Basically what you have to do with them is to channel on them for a certain duration and unlock the Dragon Knight. Note that capturing one Obelisk means nothing, and with only one Obelisk captured the enemy team still has a chance to capture it too.

Obelisks spawn 2 minutes after a Dragon Knight has been killed.

Once the two Obelisks are captured by one team, the team with the possession of the two Obelisks chooses a team member to go to the altar (center of the map) and channel upon it. Once done the Obelisks go back neutral, however they can not be channeled upon until the death of the Dragon Knight or his time expires (at most, it can only last a few minutes).[3]

Note that it takes less time to channel the Dragon Knight altar than to change a shrine back to a neutral state.

The Dragon Knight himself is a very fast, mobile tank/dps who can single-handedly (most of the time) tank Tower Attacks.

Hanzo and Alexstrasza looking out over Dragon Shire

The landscape of the Dragon Shire. 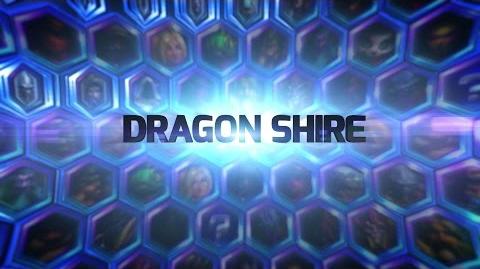 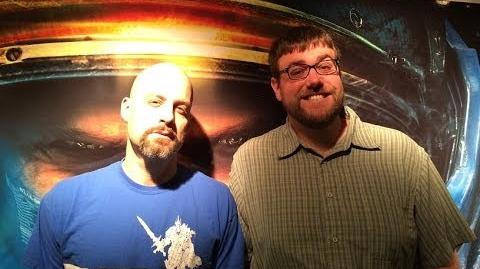