Braxis Holdout is a StarCraft-themed battleground for Heroes of the Storm, introduced with Machines of War. It consists of two lanes, with four mercenary camps and one boss located in the center of the map.

The United Earth Directorate used the remote and hostile planet Braxis to conduct experiments on ways to turn the Zerg swarm into a weapon they could unleash on their enemies. Though the main psi disrupter was destroyed, this space platform's beacons remain fully operational and ready to be used. Capture the beacons and watch what happens when a flood of weaponized Zerg ravages the battlefield.[1]

Capture the Beacons: Periodically two beacons will activate. Capture both to fill your Holding Cell with Zerg.

Beacon events after the first will spawn 2 minutes and 10 seconds after a previous Zerg wave has been defeated.

Fill Holding Cells: Once either Holding Cell fills, both open and unleash waves of Zerg at each team's base.

Zerg Waves: Hold out against the enemy's Zerg while helping yours. The Zerg will attack Heroes, so engage cautiously.

Braxis Holdout is a two-lane map, with two beacons located in the center and two Zerg holding pens located in each lane, one for each team. Periodically, the two beacons and one pen from each lane (belonging to opposite teams) will activate. When both beacons are held by the same team, that team's pen will begin to fill with Zerg. When one team's pen is full, the Zerg are released to attack down their respective lanes. 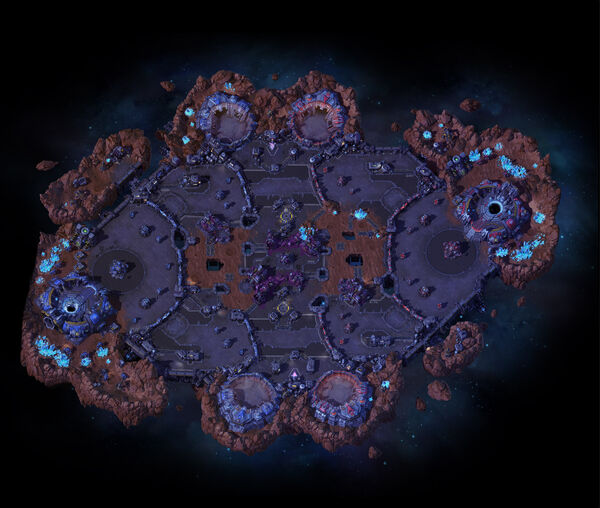 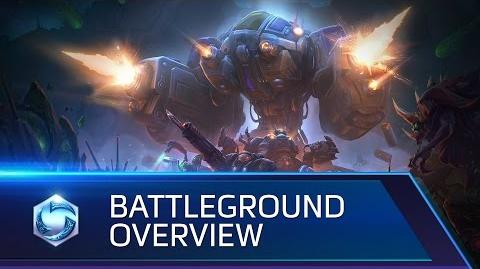